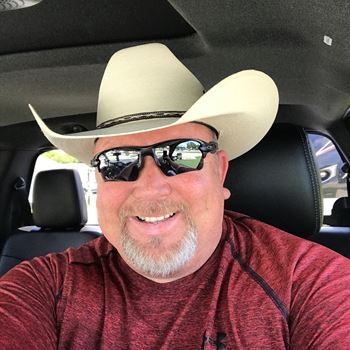 Dennis was raised in the Yuma Community of Scott County, VA.  He enlisted in the military in January of 1985 at the age of 17, and spent the next 24 1/2 years serving with the U.S. Army before retiring at Fort Hood, TX.   Dennis's travels have taken him to 29 countries and 42 states.  He was present in Europe during the fall of the Berlin Wall and assisted with refugees from East Germany. He has multiple combat tours in the Middle East during Desert Storm, the Global War on Terrorism, Operation Iraqi Freedom, and was in the initial invasion of Iraq during Desert Storm.  He was assigned to the unit that captured Saddam Hussein.  He served as an Arctic Survival Instructor in Alaska, a Master Drivers Trainer at multiple duty stations, as well as a weapons expert throughout his career.

Dennis has the passion to facilitate training tailored to students needs enabling them to have The Critical Edge To Survive!

Phillip Lane – Phil, grew up in the Hilton, VA community and graduated from Gate City High School, and spent 6 years serving in the VA National Guard. Phil spent almost twenty years working in the security field. He also has over thirty years “podium time” experience, teaching in various fields and on a variety of subjects. Phil brings a teaching style that is informative, entertaining as well as professional.

Refunds are only given if the cancellation is made 96 hour prior to the class and there will be a $20.00 non refundable fe