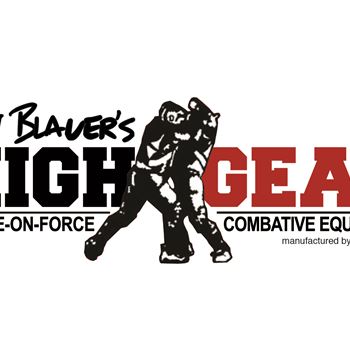 We haven't added any courses yet

David started his shooting career early in life at the age of five.  Growing up in rural Oklahoma he was raised with firearms and a great respect for them.  David started his military career in 1992 and ended when he retired in 2012.  He started as a Security Police Airman in the United States Air Force.  He attended the United States Air Force Security Police Academy at Lackland, AFB. in San Antonio, Texas where he was taught many firearm and defensive tactic skills.  David went on to have a successful career during his time in the Air Force.  Seven years later 9/11 happened, and David answered the call of his country one more time.  He joined the Oklahoma Army National Guard as a Infantry Soldier.  David served in Operation Enduring Freedom as a Gunner with a Security Force that trained the Afghanistan National Army.  After retiring David persued a career in Law Enforcement and Private Security. He attended the Federal Law Enforcement Training Center in Little Rock, Arkansas. David worked at the United States Shooting Academy and has numerous certifications and awards for pistol, rifle and shotgun.  He is a avid competitor in USPSA and IDPA.  He has a passion for firearms and teaching.  Currently he is working with private security companies while running a successful consulting company.