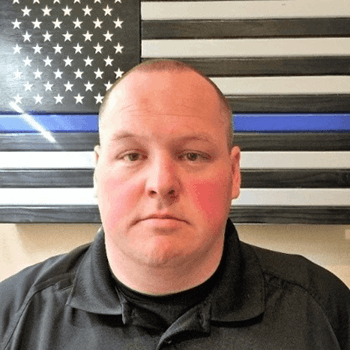 About 2a Training LLC

Clayton Wilcox was born and raised in Ohio.

Clayton was introduced to shooting by his stepfather initialing using a Daisy Red Ryder BB rifle in the backyard.  He then progressed to a Marlin .22 rifle and a Henry Richardson 9 shot .22 revolver.  His passion for shooting grew through his teenage years, to include his obtaining both of the Boy Scouts’ rifle and shotgun merit badges while at Summer Camp.  He later returned to the camp and assisted with the programs during high school.

The summer of 2007, Clayton moved to the Phoenix area and continued working as a Police Officer.  During his tenure, he has worked as a Patrol Officer, Emergency Response Team member, Motor Officer and a K-9 Officer.  He has continued his passion for shooting by earning various National Rifle Association of America (NRA) instructor certifications and law enforcement firearms instructor certifications.

Clayton continues to train officers and citizens in various disciplines; to enable the individual to prepare for, avoid, and/or defend their lives or the lives of their loved ones if faced with an aggressor looking to cause harm.

All cancellations must be made 15 days prior to the start of the class.  Any cancellations within 15 days will result in the forfieture of course fees.

In the event you need to reschedule, contact us as soon as possible to make arrangements.  If rescheduled within 15 days of the course start, there may be a rescheduling fee.

There is no refund for any class cancelled within 15 days of the start of the course.